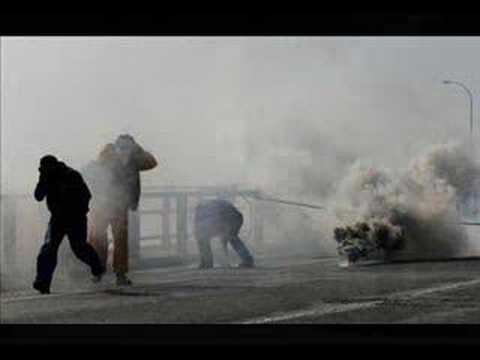 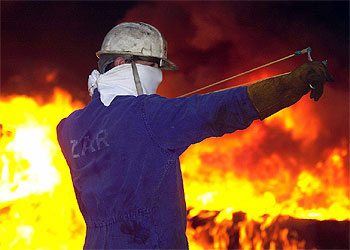 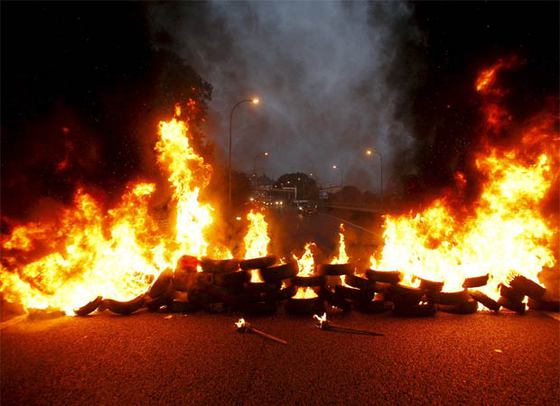 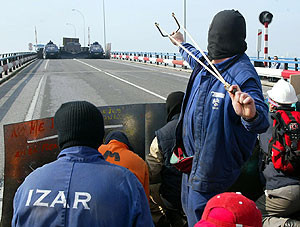 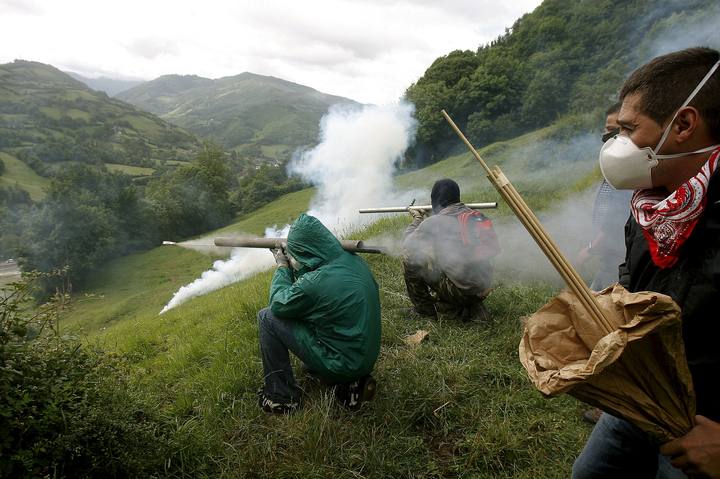 The Irish government summoned Israeli Ambassador Zeev Boker Tuesday, amid outrage in Dublin over the deaths of Gaza rioters during clashes with Israeli forces along the border Monday.

According to a statement by the Irish Foreign Ministry, Foreign Minister Simon Coveney called in Ambassador Boker to express Dublin’s “shock and dismay” over the deaths of 60 Arab rioters killed during confrontations with Israeli security forces at the border fence.

Coveney "summoned the Israeli ambassador to Ireland... to express Ireland's shock and dismay at the level of death and injury yesterday on the Gaza Strip," the statement read.

In his conversation with Boker on Tuesday, Coveney demanded "restraint from Israel in the hours and days ahead," the foreign ministry said.

"The ambassador has been informed of Irish demands for an independent international investigation into yesterday's deaths led by the UN.”

The ministry said Irish officials in Ramallah reported that health services in Gaza, already stretched because of a lack of equipment and essential medicines, were "overwhelmed with the level of casualties".

"As well as the death and mass injury, Ireland is also very disturbed by the injuries suffered by health workers as reported by the WHO (World Health Organization)," the statement said.

On Monday, 60 Arab rioters were killed after tens of thousands converged on the Israel-Gaza border in a series of violent protests dubbed the “March of Return”.

Rioters hurled firebombs and flaming tires at soldiers, while some attempted to breach Israel’s security fence along the Israel-Gaza frontier.

Israeli snipers opened fire on stone-throwers and rioters who attempted to breach the fence. Gaza health officials claim 60 rioters will killed, and more than 2,700 more wounded. 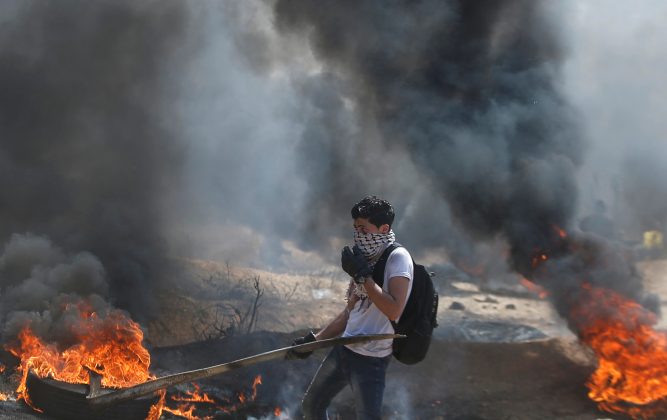 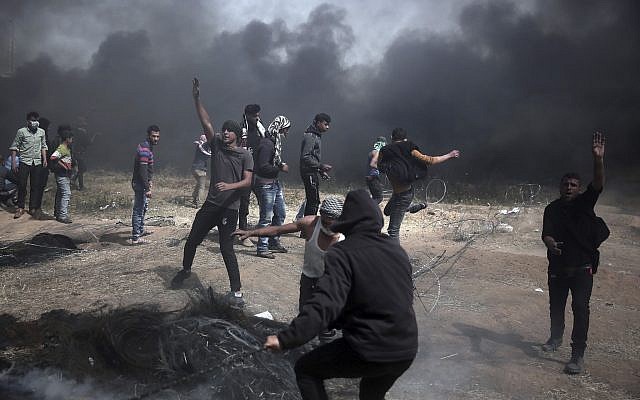